Aluminum Alley: The American Pilots Who Flew Over the Himalayas and Helped Win World War II 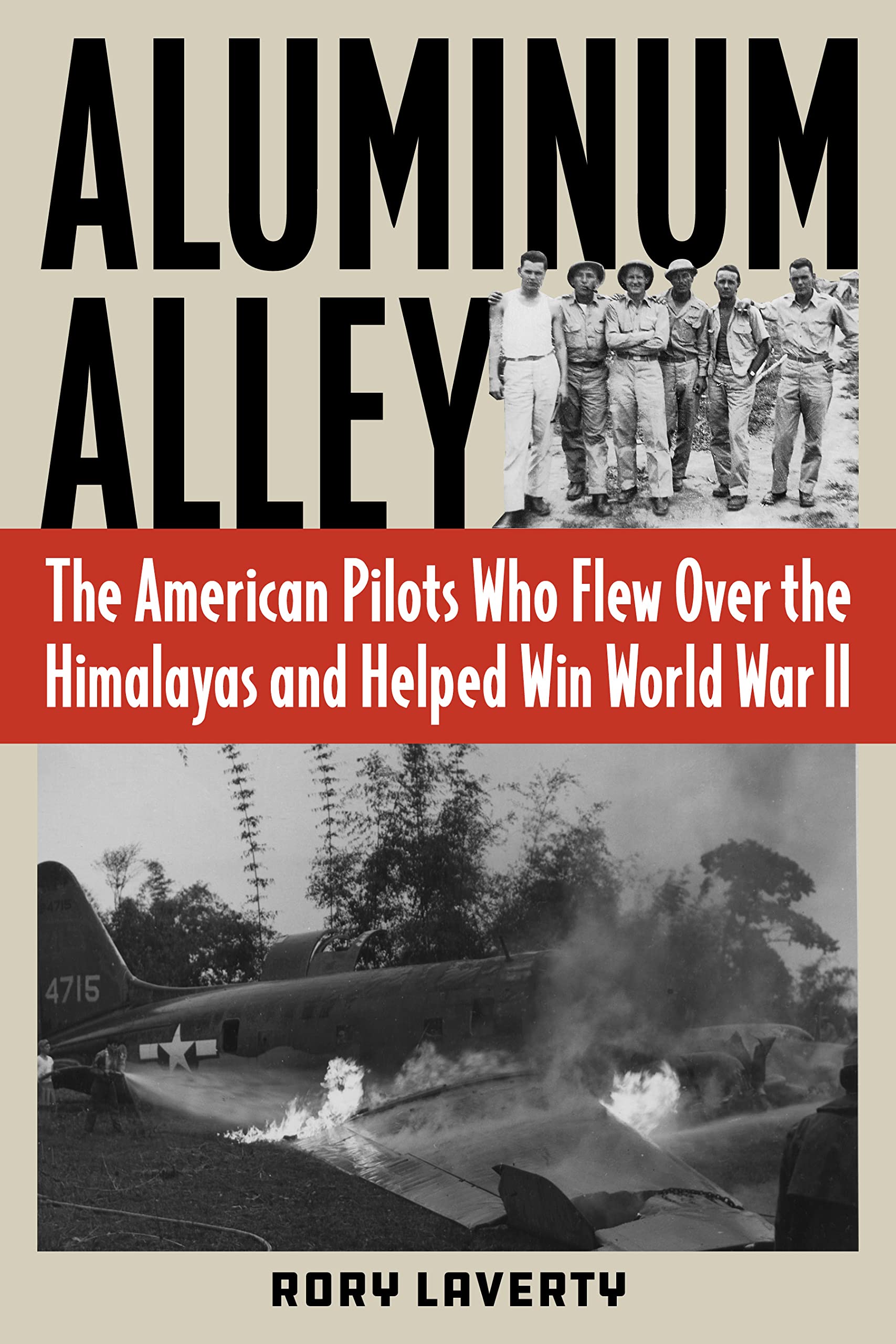 Aluminum Alley: The American Pilots Who Flew Over the Himalayas and Helped Win World War II

After the Japanese attacked Pearl Harbor on December 7, 1941, Asia became an important theater of World War II—and because the Japanese had boxed in China, a key U.S. ally, and blocked the Burma Road out of India, the United States began looking for other ways to supply the war effort in China. In April 1942, the first American flights out of India launched in order to supply gasoline and other materiel to Allied fighting forces over the Himalayas and into China. Mountains over ten thousand feet. Unpredictable weather. Devasting crashes. Long odds. Perhaps the worst assignment for American pilots during World War II.

For the next forty-two months, pilots—men including Gene Autry and Barry Goldwater—flew The Hump despite the difficulty of the terrain, the conditions, and the weather, throwing an important lifeline to the war in China, which helped bog down more than a million Japanese soldiers in China and kept them from the Pacific islands where the main American war effort was focused. By war’s end, some 5,000 American airmen delivered more than 650,000 tons of materiel to Chiang Kai-Shek’s Chinese forces and to the U.S. forces in China. This is the story of how a group of inexperienced pilots flew through some of the most challenging conditions in the world—and helped win World War II.

Aluminum Alley is based on interviews with the last survivors of The Hump, oral histories, photos, reports, and other firsthand resources. It is a narrative with the immediacy and intimacy of memoir but the big-picture analysis of the best military history.

By Taylor Telford, Will Englund and Rory Laverty

Police chiefs are cracking down on misconduct — including brutality and overt racism — and losing their own jobs, too

A Few Not So Good Men: Marine Pilots, a Massacre, Immunity

Why Some Marines Fear Afghan Allies More Than the Taliban

He's accused of abusing muslims training to be Marines. A military jury will decide if he goes to prison

The Simulator Training Marines for World War III With Russia

Marines United Nude Photos Are for Sale on the Dark Web

Why Marines Might Get Away With Sharing Nude Photos

Senators to Top Marine: You’re Losing the War on Pervs